Microsoft announced the official dates and location for the next MEC.

As you can read at www.iammec.com next Microsoft Exchange Conference will be held in Austin, Texas, from March 31st to April 2nd. 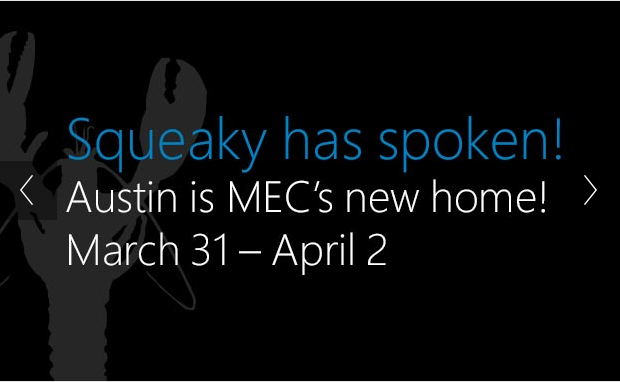 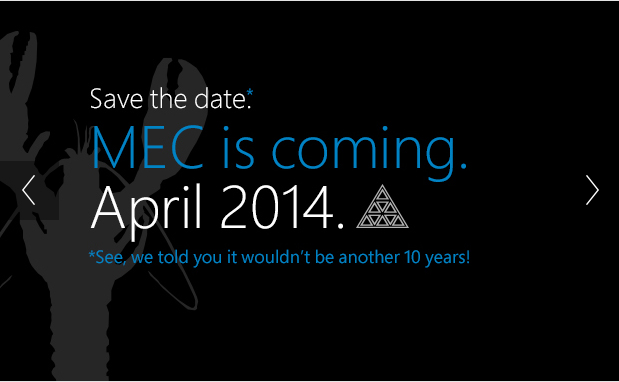 Last MEC was in September 2012 in Orlando.

It was good oportunity to share your ideas, ask questions and discuss your Exchange Server related concern with Microsoft Engineers, Exchange Server MVPs, and with all other Exchange community folks around the world.

Microsoft Exchange Conference 2012 in Orlando was held 10 years after the last MEC.

So now Microsoft says: “See, we told you it wouldn’t be antoher 10 years!”

But we hope it will be every year.

Where … maybe in Europe, but we don’t think so.