For a list of changes that are included in this update rollup, see KB2873746

Fixes which are included in this release:

This ebook introduces new features and capabilities, with scenario-based advice on how the platform can meet the needs of your business. Get the high-level overview you need to begin preparing your deployment now. This book is based on the Preview release and will be updated to cover Windows Server 2012 R2 RTM

EPUB and MOBI files should be available next week. 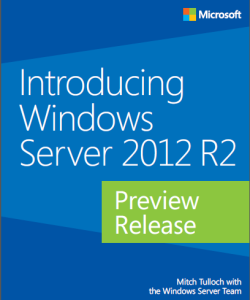 In AppStore and Google Store you can find Mobile OWA for your mobile devices.

Mobile OWA for IPhone was available for few weeks, but for Android it’s quite fresh.

After installation of Mobile OWA you can easily get access to your mailbox like using OWA on desktop computer. 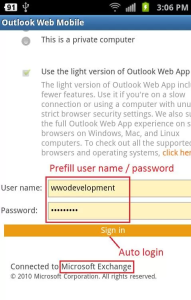 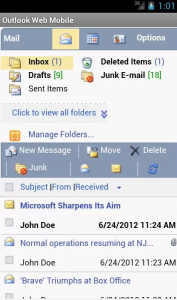 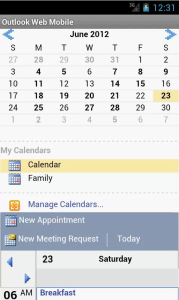